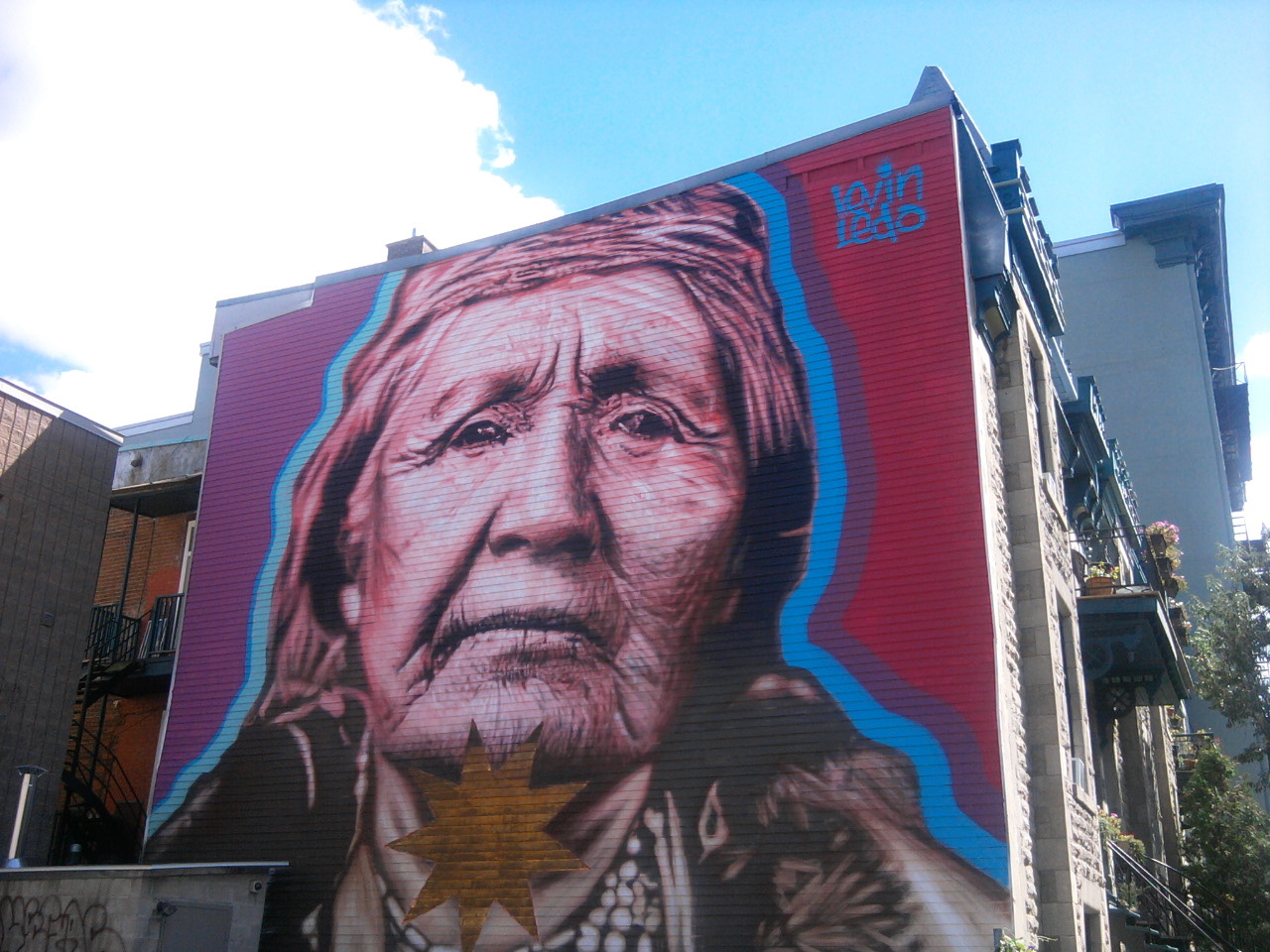 NO LIMIT – An intercontinental artistic laboratory

NO LIMIT wants to build a bridge with contemporary Quebecois artists, including First Nations, for musical and artistic exchanges.
The objective is to create an « inter-continental and inter-ethnic artistic laboratory » in a collaborative and interactive way.

NO LIMIT is also a space for reflection and critical action shared with the First Nations of America on topics such as ecology, artistic creation or social justice.

Patrice Soletti met Quebecois artists in Montreal during the Presence Autochtone Festival in August 2018. He met Sipi Flamand of the Atikamekw Nation and also realised two improvising sessions with Francis Rossignol and Ghyslain Roy in Montreal.

For Sipi Flamand : improvisation with extending technics on guitar and E.bow with a  Sipi Flamand’s flute solo.
(Listen with headphones or speakers system recommended) 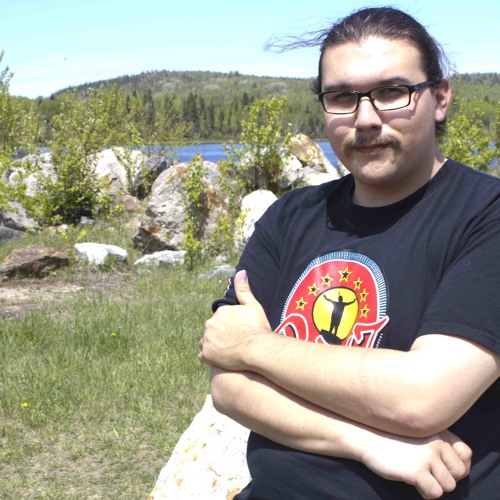 Sipi Flamand is a multidisciplinary artist, active member of Wapikoni Mobile. Elected from the Atikamekw Tribal Council in Manawan, he is politically and socially committed to defend the Indigenous cause and seeking the path of true human reconciliation. He also warns and denounces, that despite the ongoing political reconciliation, the Canadian government is still working behind the scenes to blur the Aboriginal culture. It is also against this that he fights and commits himself.
According to him, modern media, including audiovisual media, are tools for expression and dissemination that can enhance the oral tradition of the First Nations of America. The « method » he recommends for real exchanges, is to spend time in communities, practice their way of life in the territories to better understand their aspirations.

The art of improvisation as vector for artistic expressions and exchanges.

Electric Pop Art Ensemble practices the  « spontantaneous composition » that consists of organizing in the moment the musical structure and its development, its orchestration and its themes.

« Learning in action is our way of being, thinking and sharing.  Moving and circulating the action, is a way to maintain a balance and a dynamic in the group, everyone learning from each other in an exchange relationship. «

This approach can also be adapted for multidisciplinary meetings, like graphic arts, dance etc.

He also created the sound for Le Grand Cahier and Amuleto at the Théâtre de Quat’Sous, as well as 2050 Mansfield-Rendez-vous à l’hôtel with the collective La 2ième Porte à Gauche.

He is also a percussionist and electroacoustician who collaborates with many artists on the Montreal scene. He is currently working with Le Roy & Le Rossignol (electroacoustic creation) and Les Batteux-Slaques (an offbeat French song) As for the art of storytelling, this collective creation reveals its form in the atmosphere created by the space, artists, sounds, visuals etc and in which the spectator is invited to enter and participate. Artists contribute to the development of this atmosphere and at the same time, are inspired by it during the performance.

A specificity of this approach is that nothing can definitively stop the process. It is a series of organic cycles that start upstream from the artistic action on stage, with as parameters of variation time, places and their decor, sounds, smells, food… and continue after the performance through the persistence of the atmosphere, discussions, remembrance…

« This ritualized approach also does not allow the confinement of poetic forms in the economy of  entertainment and its stereotyped mode of production and consumption. What is important here is the meeting and exchanges between artists, expressing humanities and different paths with the desire to unify in an aesthetic experience. »

This process is not reproducible in the strict sense but can be re-generated in various spaces and temporalities.

The conviviality and times of discussions are inherent to the project. To meet, talk, share experiences, discover places, ways of life and thought, share daily activities is integral to the process.
Creating these deep links,  circulating new ideas and energy with the desire to establish and develop a strong exchange network is our goal. 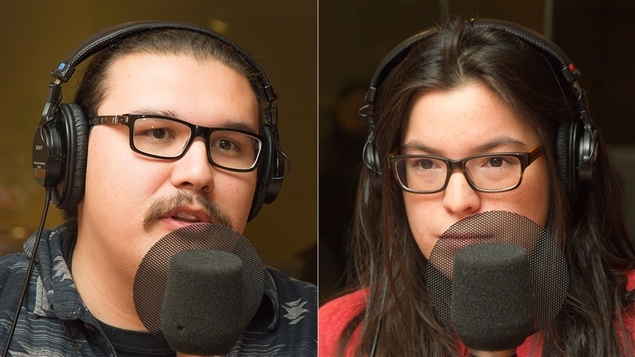 « NO LIMIT also wants to open a space for critical and active reflection on actual social issues and in particular that which relates to artistic creation, the environment, biodiversity … »

Depending on the themes and participants, we will organize or participate in public meetings on these topics in the form of conferences, screenings, round tables, artistic workshops …

A FULL-SCALE EXPERIENCE OF CULTURAL MEDIATION:
THE ELECTRIC LABORATORY

The Electric Laboratory was born with a reflection around a project of cultural mediation in connection with the musical practice which was implemented with two « Maison pour Tous » (place for the youth activities) of Montpellier.

The result was the proposal of immersive workshops mixing professionals, music students and amateurs with the aim of promoting the practice of improvisation, emulation and artistic exchanges for all people.

Electric Pop Art Ensemble plays as a driving force to foster interaction and exchange within the group during the sessions. Experienced and knowledgeable group members can also give advice and guidance to participants, adapting to situations.

« To immerse yourself in pure practice, within Electric Pop Art Ensemble, is to foster a non-hierarchical exchange, at the very heart of the collective creation process. »

This laboratory is open to other media such as image (video or projection), light, writing, etc.

The invitation to practice together in « life size », without discrimination or pre-requisites, is also to create a space where individuals share a constructive egalitarian experience in contact with each other.
IN PRACTICE :